Life Lessons or My Longest, My Most Serious Post Ever

"In the world, but not of the world." It's a notion that I've heard my whole life, have never really understood until becoming a parent.

As my kids have gotten older, I've grown more and more concerned with the world they're growing up in. It seems like filth and negative influences surround them on every side and even worse, somehow this filth is now getting passed off as acceptable by most of society.

As parents, we try to fortify our children with love, spiritual and intellectual knowledge, and most importantly an understanding of God's plan for His children, but ultimately we know that how they choose to live their lives is up to them. Force just isn't a part of God's plan.

Dang! I wish this letting them choose wasn't such a painful process. Who wants to see their own child make a stupid, preventable mistake? Yet somehow I forget that my own painful experiences eventually became times of great growth and understanding in my life, in fact I consider them very much a formative part of who I am today.

I don't get serious too often here on the blog, so allow me to continue on with my non-sarcasm and take a different, but related tangent...

The Sabbath day. The Bible says, "Keep the sabbath day to sanctify it, as the Lord thy God hath commanded thee." It seems like such a simple concept to dedicate one day out of seven to the Lord, but it's also something that is increasingly more difficult to do.

Glen works crazy hours and has limited time at home and it's really hard to not fill Sundays with all the things we didn't have time to do on Saturday. Sometimes the lawn just doesn't get mowed.

The kids just know to look at the calendar as soon as they receive a birthday party invitation. If it's on Sunday they usually passively mention to me, "Mom, Lincoln's having a party, but it's on Sunday so I told him I can't go." They're disappointed, but they know what the right thing is.

Glen and I were both athletes in high school and have loved watching our kids grow stronger and fitter as they've participated in their own sports. When the kids were younger we never had to worry about Sunday games, but now that Spencer's older it is getting more and more competitive and we've started to run into issues.

You may remember last fall when Glen petitioned the league commissioner of football to change some of Spencer's Sunday games to Saturday. Ultimately through Glen's persistence and a little miracle (if you ask us) two of his games were switched to Saturday, which meant that he only had to miss two of his games instead of four.

So this winter we were faced with the same dilemma. Spencer's favorite sport has always been basketball and we were so discouraged to learn that the city league he's always played with holds all of their 8th grade games on Sunday. Basically he and several of his friends decided to take the year off of basketball and resume it again next year in high school, rather than lower their standards about the Sabbath day.

We were proud of Spencer's decision and committment to keeping the Sabbath day holy, but we were also sad that he had to make that sacrifice. When we learned that neighboring city league still held their 8th grade games on Saturdays we thought we might give it a try. Unfortunately they didn't have enough players or coaches yet to form a whole league.

Enter Coach Glen (who had never coached any sport before) who immediately recruited 3 other guys who were taking the year off for the same reason as Spence.

With Glen, his assistant coach and four of the seven kids being LDS, we thought about calling the team, the "Stormin' Mormons", but we weren't so sure what those three 'other guys' would think about that. :) 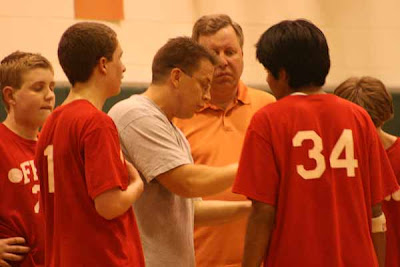 The boys were happy enough just to be able to play basketball. With a rather humble start of the season losing their first two games, the team has gotten stronger and stronger through out the season. The team had a stirring come-from-behind triumph in the leagues' semi-finals against an opponent the team had lost to twice during the regular season. Our own Spencer led the way in the come back knocking down five 4th quarter 3 pointers and scoring a total of seventeen 4th quarter points to help the team earn a spot in the league championship. Now, with a record of 6-4 and a place in the championship game this Saturday, I'd say the kids have held their own pretty well.

It has been very inspiring for us to see the boys work so hard and play with such determination, all the while standing up for what they know is right. Not too shabby for a bunch of 13 year old boys trying their best to be in the world, but not of it.

{If you've actually made it this far into my cathartic novel, then congratulations. Don't worry I should be back to my normal goofiness levels tomorrow.}

Welcome to my reinvented blog--a one stop place for printable Come, Follow Me activity sheets, printable FHE lessons, and articles relating to living and parenting in the latter-days. 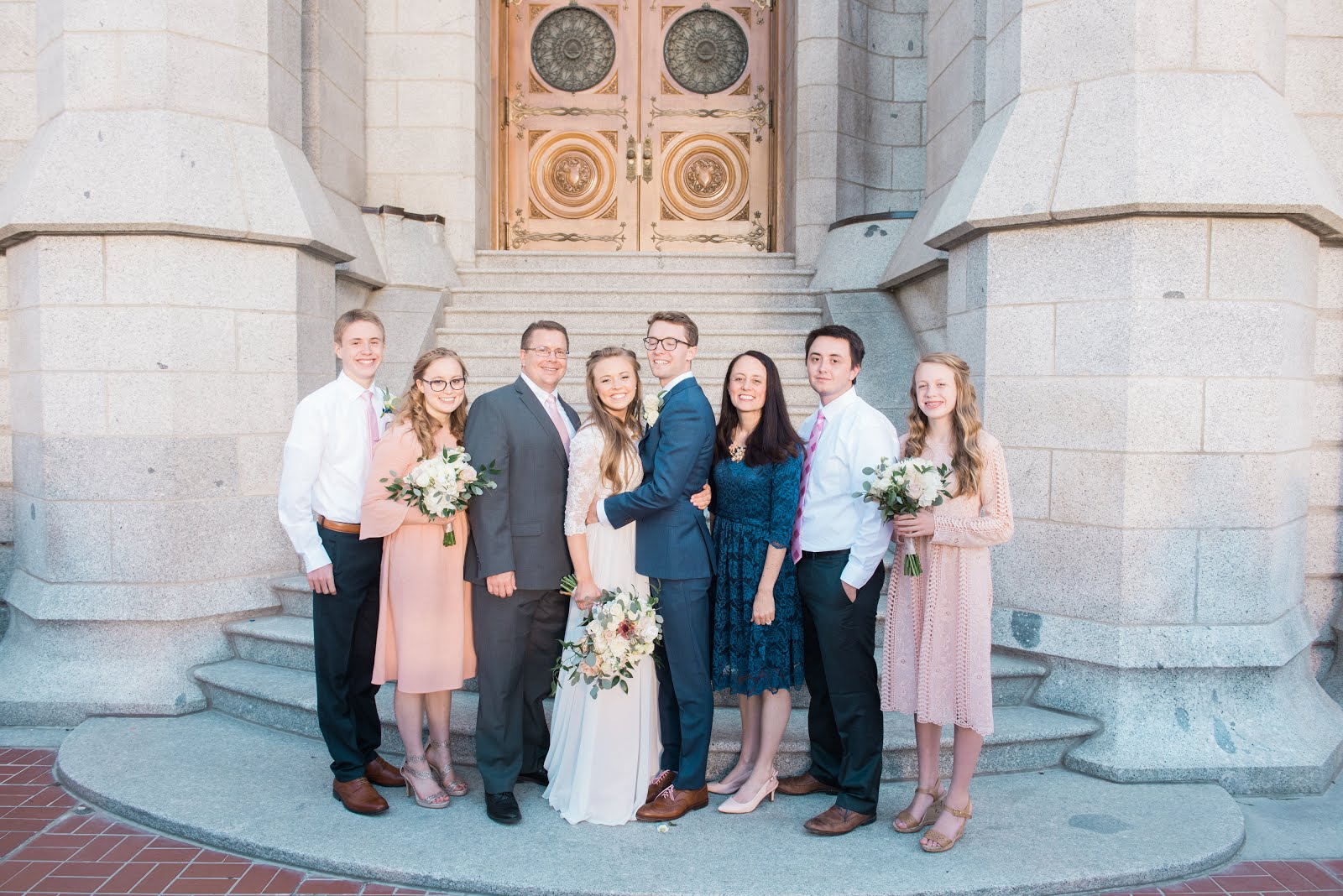